The Olympics 2022, which are the Winter Olympic Games in China, will be held from 4 February until 20 February 2022. 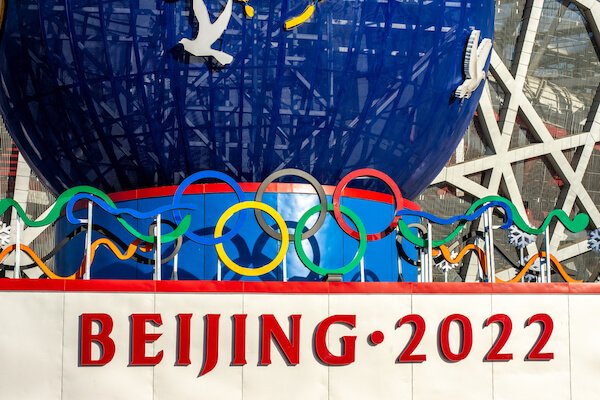 Let’s find out a bit more about the current Winter Olympics and learn some fun facts about this global multi-sports event.

To get some proper insights, let's start with some basic Olympic Games Facts everybody should know:

Now that we all know the basics, we can explore what's going on with the Olympics 2022.

Beijing is the first city in the world to host the Winter Olympics and also have hosted the Summer Olympics in 2008 in the capital city of China.

In the 2022 Beijing Games, over 2,800 participants compete in 109 sporting events. The number of participants was smaller than in previous winter games due to the pandemic's restrictions.

Several freestyle events, such as the big air freestyle for men and for women, boblseigh-mono bob for women and other mixed team competitions were added and will be held for the first time at the Beijing Olympics. 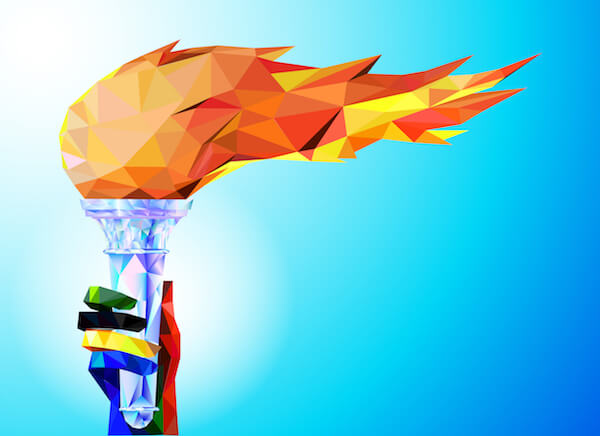 The various events of the Olympics will be held in Beijing's National Stadium and other venues in the surrounding area.

The 2022 Olympic torch relay took in China only three days and led through only two cities due to the Covid-19 pandemic. The cities were Beijing and Zhanjiakou. The torch relay is usually meant to showcase the cultural and scenic attractions of the country.

The opening ceremony of the Beijing Games were held on 4 February 2022 in the national stadium in Beijing.

The Beijing Paralympic Games for athletes with impairment will be held form 4 to 13 March 2022 in China as well.

The Beijing Olympics are controversially discussed due to human rights violations, extreme pandemic control measures and a diplomatic boycott of several countries such as the USA, Australia, Canada, Belgium and others.

But this is not the only Olympics that encounter strong opposition, read in our Olympics facts about other Olympics such as those in Los Angeles and Moscow that were heatedly debated and boycotted.

The slogan of the 2022 Olympic Winter Games in Beijing is ''Together for a Shared Future." 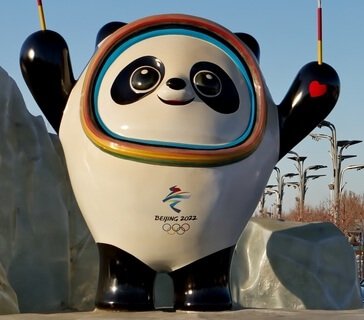 The name comes from the Mandarin Chinese words 'bing' (meaning 'ice' in English) and 'dwen dwen' (which means 'children' in English). The term refers to the wish for "purity and strength of our children and future".

The official mascot of the Paralympic Games is called Shuey Rhon Rhon. This mascot is red Chinese lantern child.

The logo of the Beijing Olympics originates from the Chinese character of winter, which look like this: 冬

Can you see the ice skater in this logo? 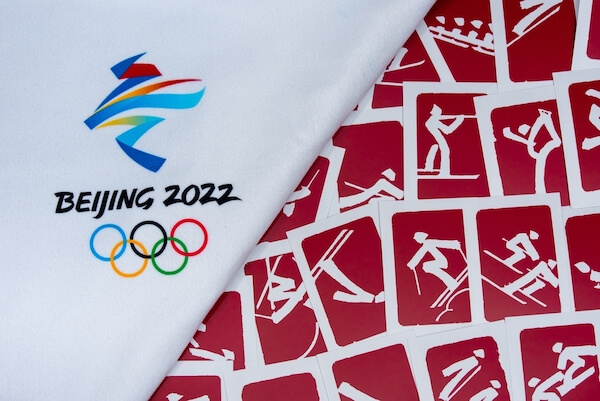 The logo of the Beijing Paralympics shows a similar pattern on top of the name and three coloured swooshes in red, blue and green under the name of the host city.

Beijing is the host city for the Olympics for the second time - after the 2008 Summer Olympics were held in the same city. 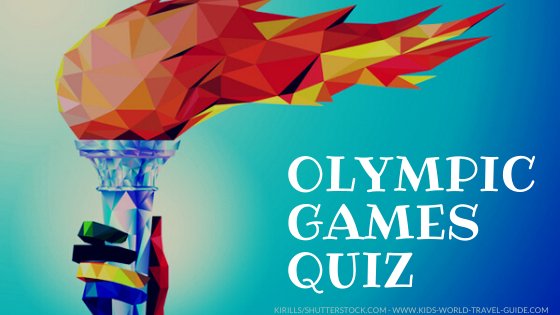 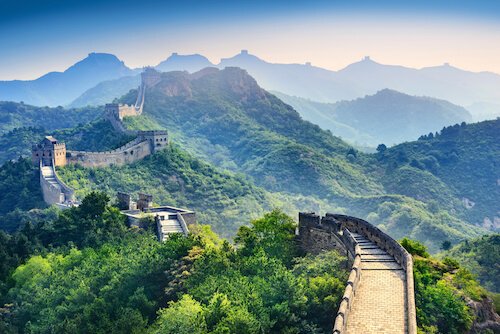 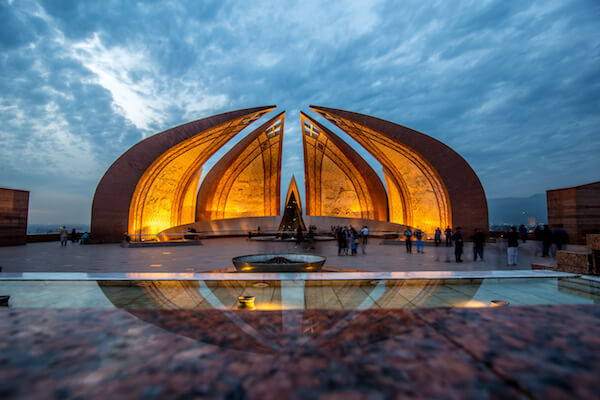 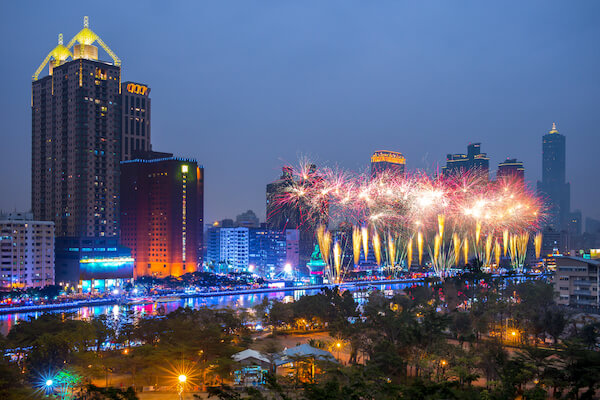