Our Antarctica Facts for Kids shall provide lots of interesting and fun facts on the southernmost continent.

Antarctica is the least populated continent of our planet. The word 'Antarctica' comes from the Greek term 'antarktike' meaning 'the opposite to arctic' or 'opposite to north'.

1. According to size, Antarctica is the fifth largest continent of our planet. The continent is almost double the size of Australia! 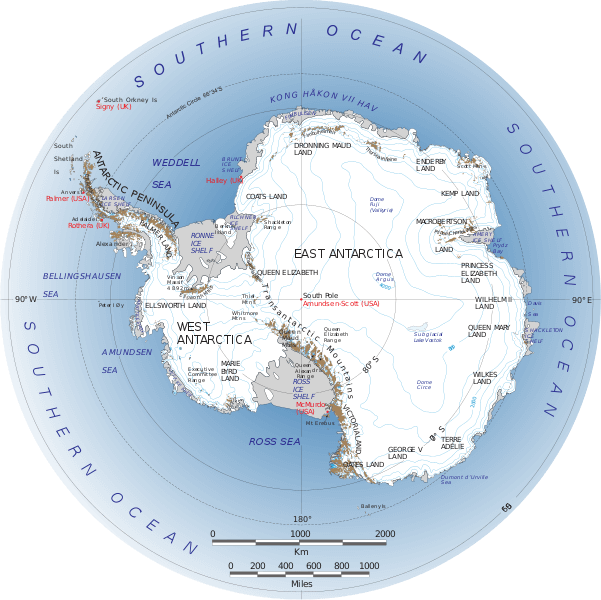 2. Antarctica is an ice covered continent surrounded by the Southern Ocean. Almost all of the continent's land is covered by a thick layer of ice. On average the ice is 1.9 km/6,200 ft deep. Read more on the Southern Ocean here. The inland ice-sheet has a thickness of up to 4 km/13,000 ft. 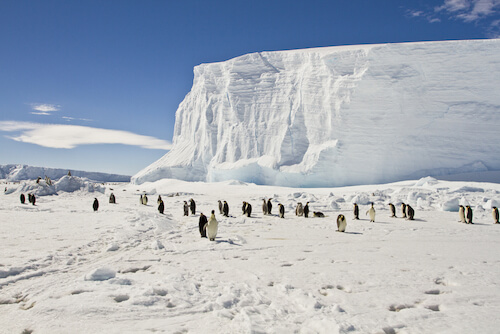 4. Antarctica is the windiest place on the earth where windspeed of more than 350 kilometres per hour/218 miles per hour have been measured.

5. The Antarctic Treaty which came into force in 1961 is now signed by 53 countries. The treaty regulates the international relations between all countries to support scientific operations on the ice. Article 1 of the Antarctic Treaty states that 'The area is to be used for peaceful purposes only'. According to the Antarctic Treaty, Antarctica refers to the land and ice shelves from 60 degrees south of the equator. 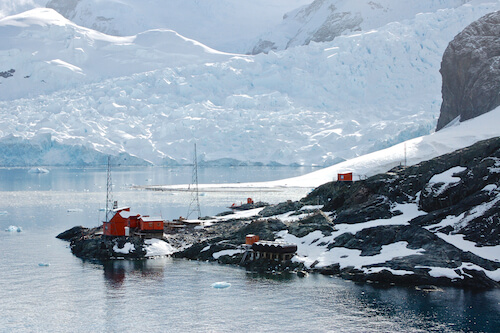 6. There are 18 countries who regularly send scientists and researchers to the various stations on the continent. The most and biggest stations are held by the USA, Russia, Chile, Argentina and Australia. The largest research station is McMurdo station, which is an research centre. There more than 1,000 scientists work on various research projects during summertime.

7. Highest continent: Antarctica has the highest average elevation of all continents. Most of the continent is higher than 3,000 m/9,900 ft. above sea level. The highest mountain on Antarctica is Mount Vinson at 4,900 metres/16,000 ft. 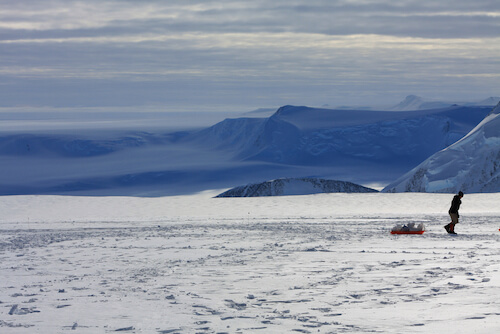 8. Antarctica Facts - Flora: The few areas where there is no or only little ice throughout the year are located in the most northern parts of the continent. There one will find also the typical Tundra vegetation. Typical Tundra plants are small scrubs, grasses and mosses.

9. Antarctica Facts - Fauna/Wildlife: There are not many species living on the Antarctic continent. Whales,  and seals live in the Southern Ocean surrounding Antarctica. The Emperor penguins are the only penguin species breeding on Antarctica. 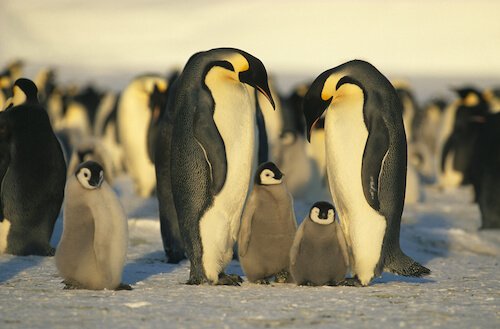 Emperor penguins are the tallest and heaviest of all penguin species. They grow to over 120 cm/48 inches in height and weigh up to 45 kg/100 lb. These penguins feed on krill, fish and squid. The penguin colonies on Antarctica usually contain thousands of penguins. On Antarctica there are about 5 million penguins!

10. Antarctica Climate - Coldest Place: Antarctica is the coldest continent of our planet. The coldest air temperature ever measured in Antarctica was -89.2°C /-128.6 °F at Vostok Station in 1983. Along the Antarctic coast, the average temperature is -10°C /14 °F. The coastline has the warmest climate of the continent. 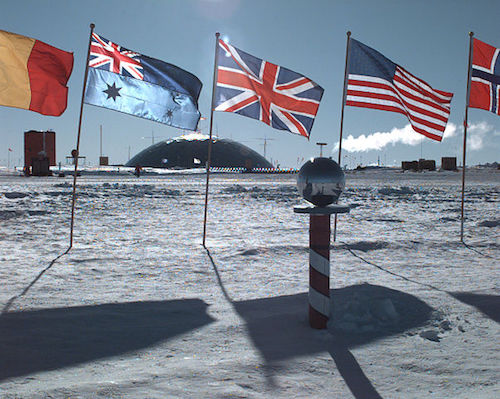 The Amundsen-Scott South Pole Station is located next to the geographic south pole, as you can see in the image above. 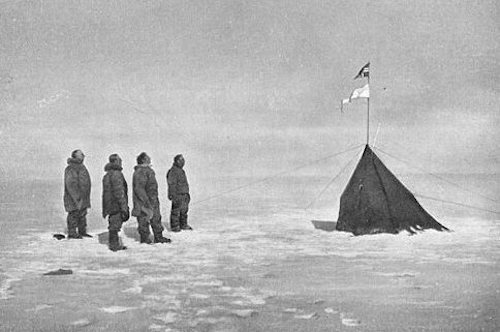 13. In 1985, scientists described a huge ozone hole which grew in the atmosphere over Antarctica. It had formed in less than ten years as ozone values had sank every Springtime in the Antarctic. Man-made chemicals were destroying the ozone layer. The thinning ozone layer was understood as a warning sign. The ozone hole shows how sensitive our planet is to our activities.

14. About 40,000 tourists from around the world visit Antarctica every year on polar cruises and exploration trips. 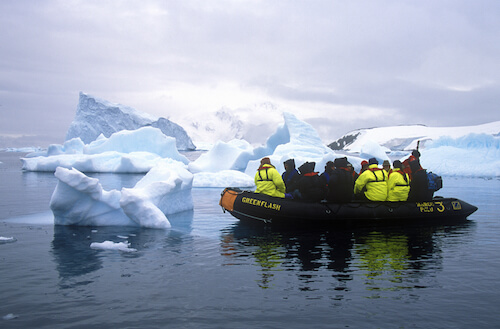 Tourist attractions in Antarctica are:

Read more about the other continents 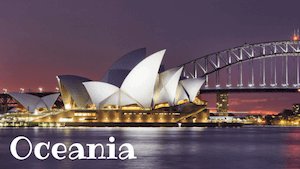 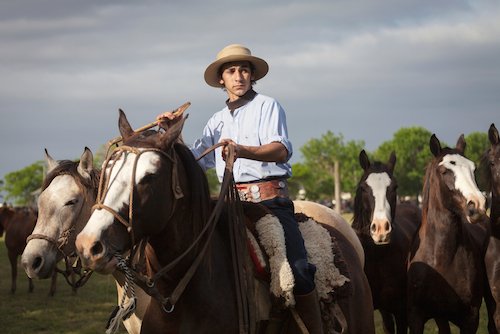