Here are some interesting Norway Facts which were chosen and researched by kids especially for kids.

Where is Norway? Norway is a country in northern Europe. It is situated above the Arctic circle and borders the North Atlantic Ocean and the North Sea.

On the map below you can spot where Norway is located in northern Europe. It is part of Scandinavia with neighbouring countries Sweden, Finland and Denmark. Norway is the westernmost country of the Scandinavian countries. 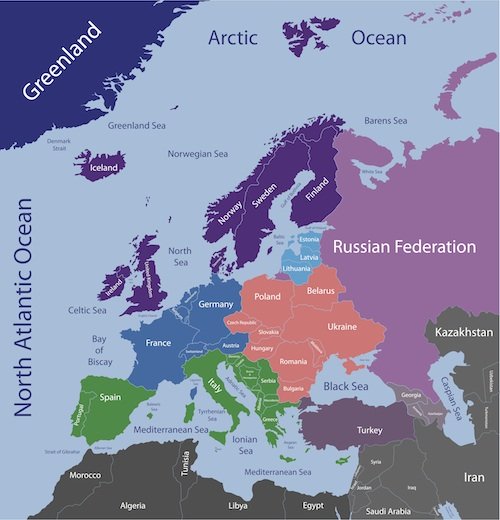 Norway is slightly larger than the state of New Mexico in the USA and slightly smaller than Vietnam or Italy.

A flight to Oslo takes about two hours from London/UK and 6 hours from New York/USA. 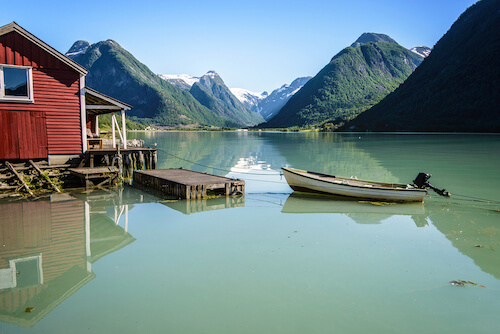 Here are our favourite Norway attractions for kids: 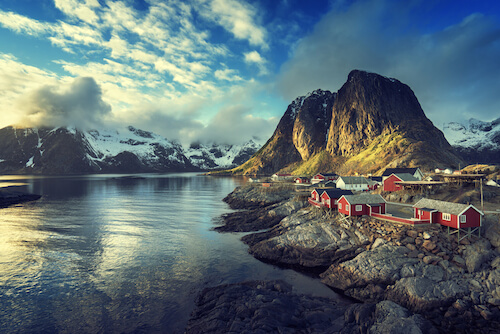 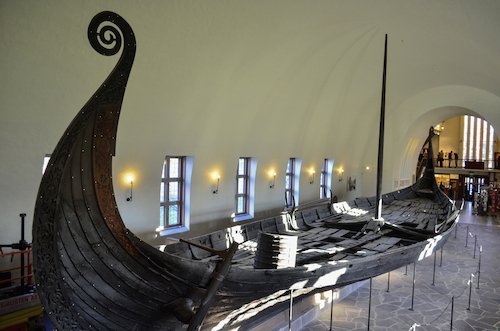 There are many attractions in Oslo, such as the huge red Cityhall building, the Opera House where you can walk up the roof or the Akershus fortress. Norwegian culture can be experienced in the world's oldest open-air museum. And don't miss the Royal palace!

Norway has a king and a queen. They are very popular with the Norwegian population. King Harald V and Queen Sonia have two a son, Crowne Prince Haakon, who is married to Crown Princess Mette-Marit, and a daughter, Princess Märtha Louise. The royal palace is in Oslo and this is the main residence of the Royal Family. 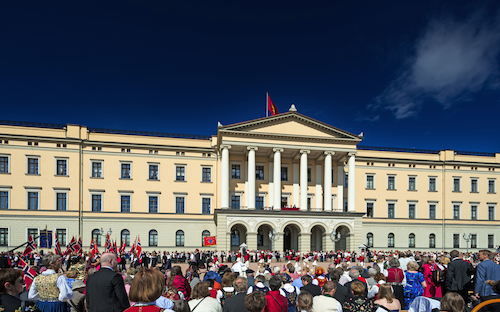 Most Norwegians live in the south of the country where the climate is milder than in the North. The biggest cities in Norway are Oslo, Bergen, Stavanger and Trondheim.

Norwegians celebrate the Midsummerfest on 24 June (St. John's Day) with a bonfire. There is daylight almost 24 hours during this time in northern Norway, in the south it is only dark for about eight hours. 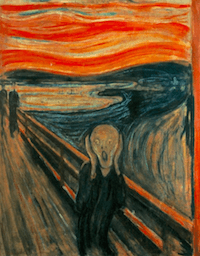 The people in Norway speak Norwegian, which is a Germanic language. The language is very similar to the Swedish and Danish languages. Almost all Norwegians can speak English, which is taught in schools as a second language.

The Norwegian alphabet is the same as the Danish alphabet and thus also has 29 letters. 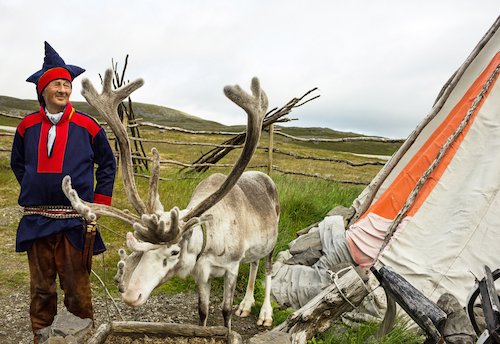 Norway is not part of the European Union as agreed in a national referendum in 1994.

Oil and gas were discovered off the Norwegian coastline in the 1960s and are among the country's main natural resources. Norway is on of the largest seafood producers in the world and the second largest nation exporting seafood after China.

Most of the country's electricity is produced by hydropower plants.

The biggest trading partners of Norway are Germany, the UK, the Netherlands, Sweden and China. 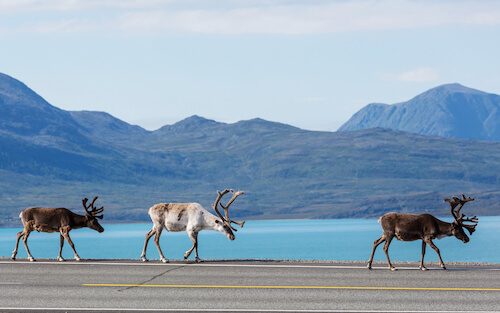 In Norway, you will find reindeers. These animals are also called caribou. These animals which only live in the Northern Hemisphere above the Arctic circle travel far to get food. They have antlers which they use for scraping the snow away from the ground to find food. The animals have four toes. It is interesting to know, that reindeer are the only mammals that can see ultraviolet light! 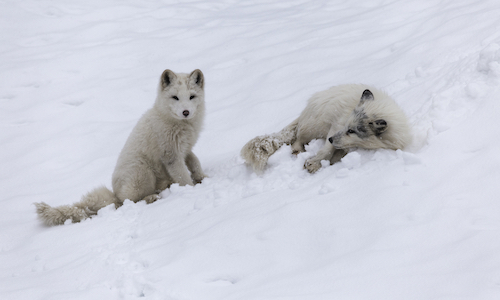 Arctic foxes also live in Norway. Their coat changes with the seasons. In winter the fur is mainly grey and white, while in summer it changes to a light brown.

Interesting Norway Facts
Did you know...?

The Nobel Prize awards are given to excellent scientist in these science disciplines: physics, chemistry, physiology or medicine and literature. The prizes are presented either in Stockholm/Sweden. Only the Nobel Peace Prize is handed over in Oslo. By the way, Alfred Nobel was Swedish, that is why the other Nobel Prizes are awarded at ceremonies in Stockholm.

We hope you enjoyed reading our Norway Facts for Kids. Make sure to bookmark this page, as we plan to add on more information to make this page even more interesting, not only for children. Info about "Food in Norway" coming soon:-)

Picture credits on this page: Images by SXC.hu and Shutterstock.com, Geiranger Fjord by emanuela (arancia.org) at sxc.hu; Caribou by Garrisonphoto.org;

Other Countries in Europe 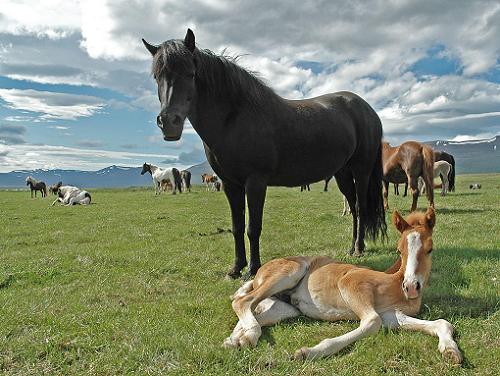 More about other countries in Europe