On this page you will find information on food in Sweden for Kids. Here we show you which Swedish dishes are really popular with kids - and with adults as well. 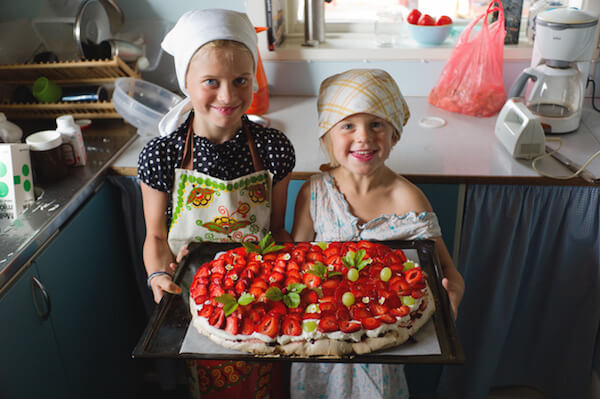 You will learn about typical Food in Sweden and which delicious Swedish food you simply must try when you travel to Sweden. Enjoy the meal! Or as the Swedish say: Smaklig måltid!

Let's start with a typical Swedish meal, that many of us will have heard about or tasted already. Swedish meatballs are staple food in many Swedish families and served in everyday-home-cooking as well as on traditional holidays. 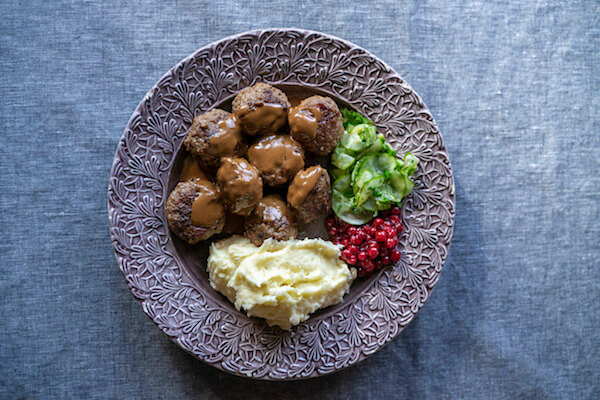 Köttbullar, as the Swedes call them, are usually served with creamy gravy, potatoes, lingonberries and pickled gherkins or cucumber slices.

By the way, lingonberries are small dark red sweet berries that are served with many savoury meals in Sweden - mainly in form of lingonberry jam. 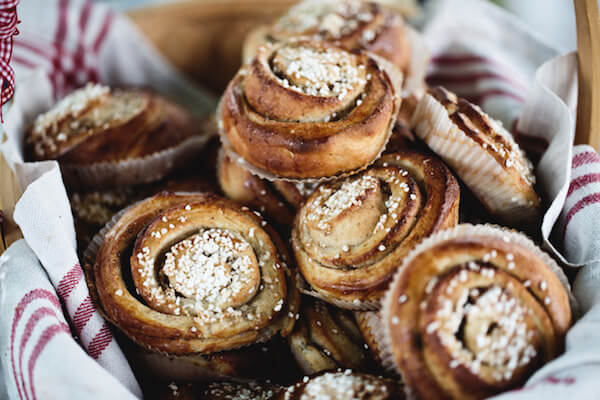 Swedish cinnamon buns are made with wheat flour and filled with cinnamon, sugar and butter. Kanelbullar can be found in most bakeries and cafés.

Cinnamon buns are also popular with any 'fika'. 'Fika' is the name for small coffee break for example when meeting a friend for a drink and a sweet pastry.

Did you know, that the Day of the Cinnamon Bun that is celebrated in Sweden on 4 October every year? 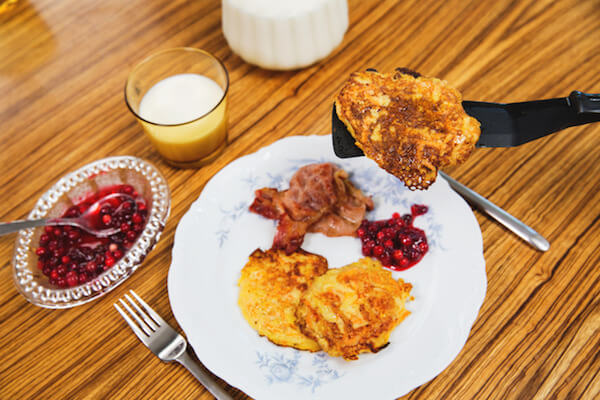 Often served for lunch, raggmunk is usually accompanied by the traditional lingonberry jam and bacon. 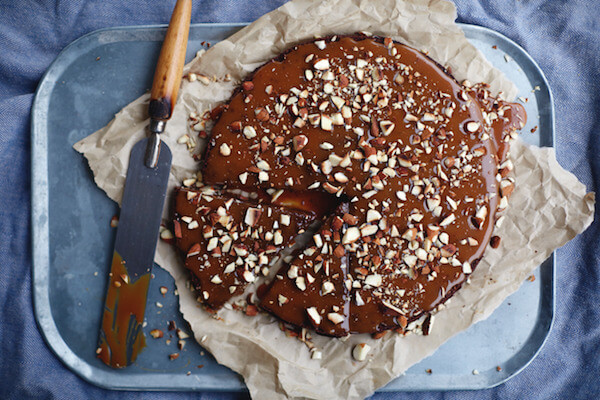 The traditional Swedish kladdkaka is a chocolate mud cake that is rich in flavour but easy to bake. There is even a chocolate cake day celebrated on 7 November! 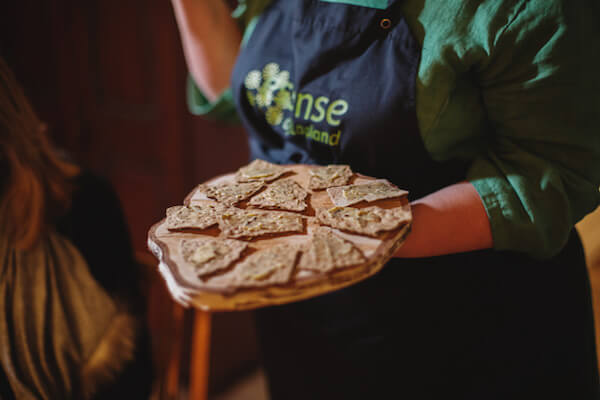 Swedish Crispbread is a special flat bread that can be topped with anything. This typical Swedish bread is often topped with ham and cheese, boiled eggs or salmon. Knäckebröd with cream cheese and pickled herring are considered a typical Swedish delicacy.

Crisp bread is also served with butter with pretty much any meal. 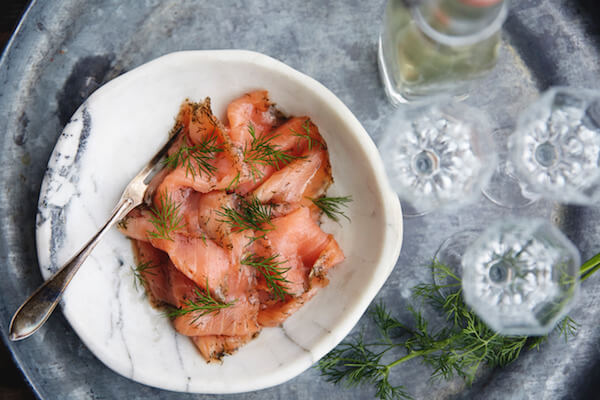 Gravlax is dill-cured salmon and served at almost all traditional holidays in Sweden including Easter, Midsummer and Christmas.

In Sweden, salmon is served either cured, smoked or grilled. Gravlax is salmon that has been preserved with fragrant dill as the main herb used in the curing process. Gravlax is considered a delicacy and also often available at lavish buffets. 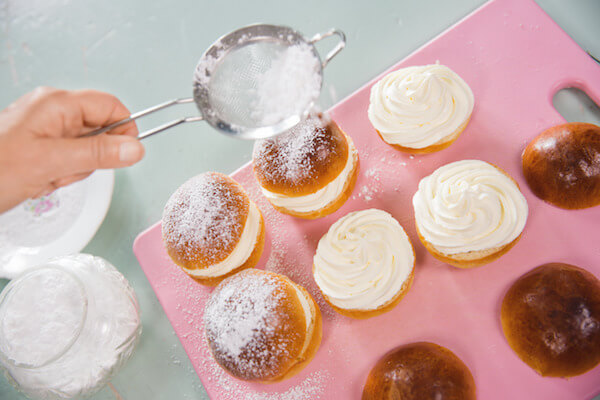 The cream buns called 'semlor' are typically eaten on Shrove Tuesday, but the soft sweet buns are popular in Sweden all year round. Historically, the 'semla' was the last festive food before Lent but then it was also eaten plain but dunked in milk.

Nowadays, semlor are available from around Christmas in most bakeries in Sweden. The typical Swedish semlor buns are filled with sweet cream and almond paste, but there are so many new creations that you can also enjoy a semla filled with Nutella or a fried semla - and this all year round. 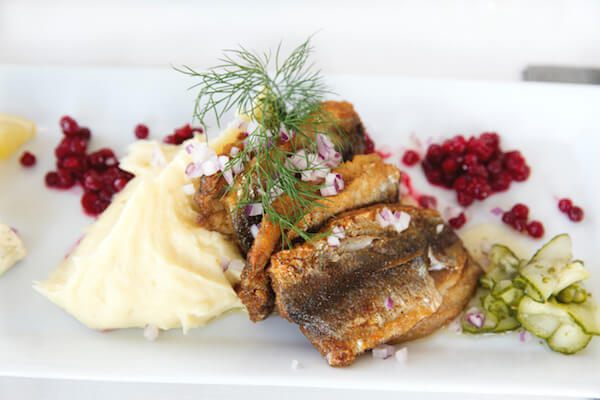 Herring is a typical fish used in the Swedish cuisine. Sometimes the Swedes also eat fermented herring, but this is a quite smelly dish.

However, herring is served in a variety of forms from smoked herring to fried herring with lingonberry and mashed potatoes which you can see in the image. 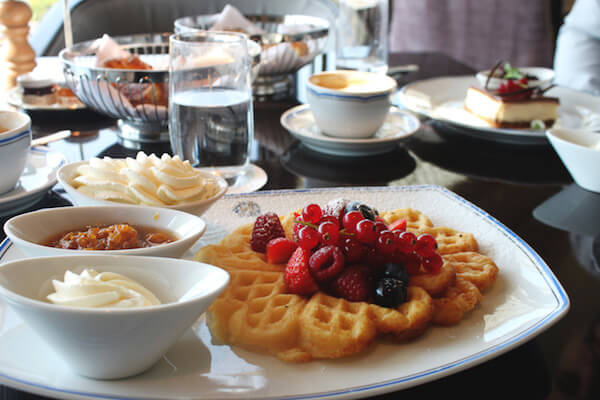 Waffles are very popular in Sweden and there is even a day dedicated to the sweet treat: March 25 is Waffle Day in Sweden.

Traditionally waffles are eaten with fresh cream and berries. 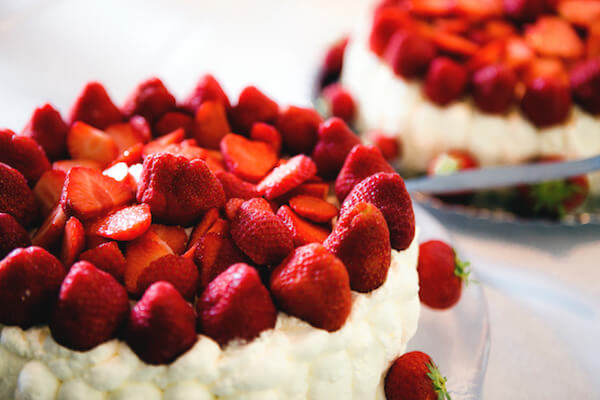 Most Swedish children love strawberries and thus it's no wonder that strawberry cake is a popular cake enjoyed in summer in Sweden. 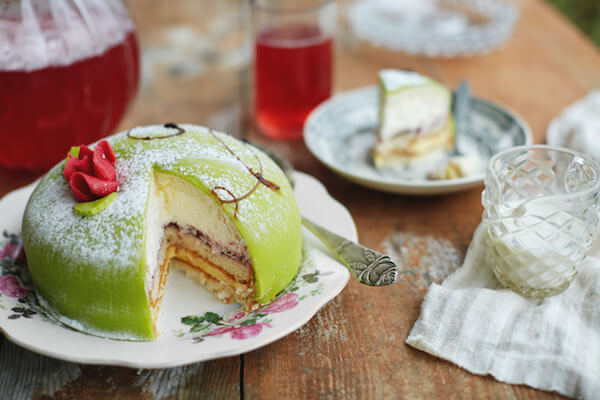 Princess Cake is one of the most popular cakes and consists of various cake layers combined with whipped cream and vanilla cream.

The globe-shaped cake is then covered with green marzipan and icing. This cake is enjoyed in Sweden since 1929 when it was first mentioned in a Swedish cook book. Then it was simply called a "green cake". Today, the cake is also served with red marzipan cover instead for a Christmas treat or is decorated with an orange marzipan and icing for Halloween. 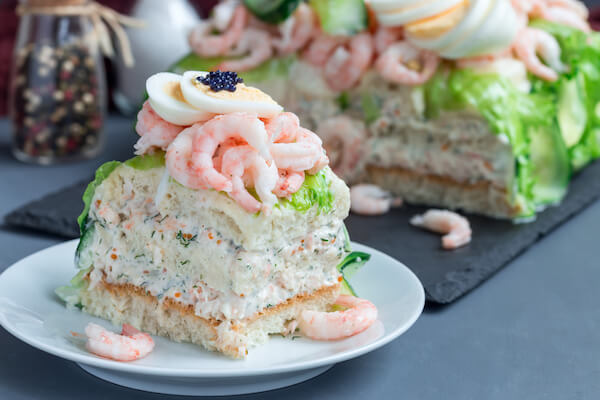 Last but not least, this is a very special kind of cake! The sandwich cake may even look like a dessert cake, but this cake is served at special events and festivities with other savoury treats.

The savoury cake consists of bread and a cream filling that has usually been made with mayonnaise, soured cream or crème fraiche, as well as seafood, salmon or meat. Often the cake is garnished with cucumbers or radishes. Seems a bit strange but you should not miss this delicious savoury cake on any buffet.

Back from Food in Sweden to Kids World Travel Guide Homepage 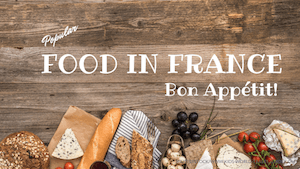 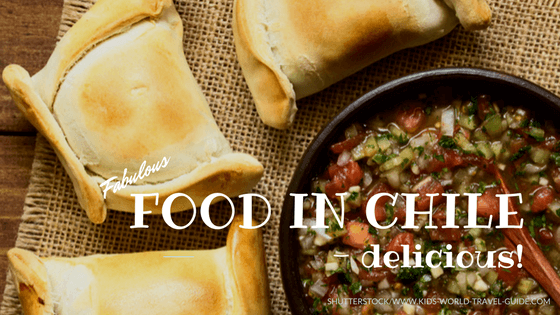 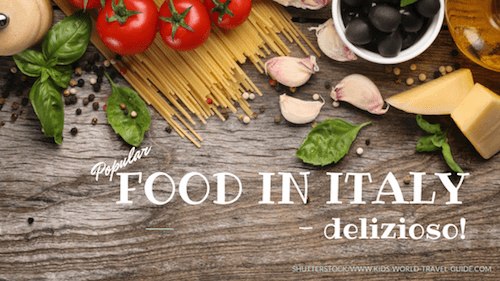 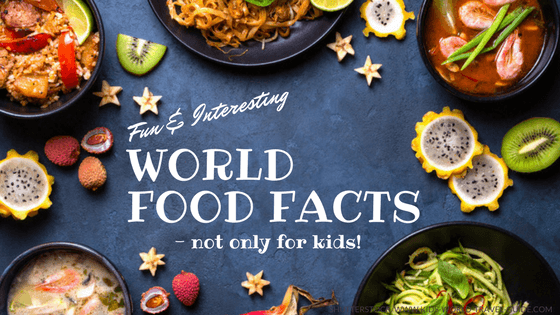 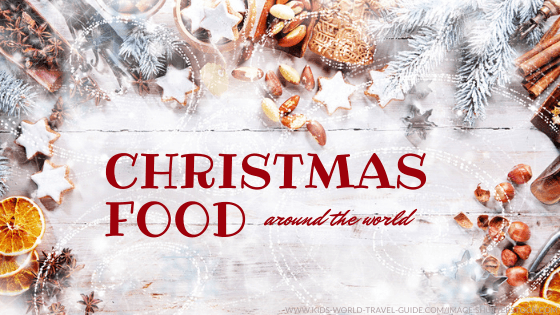