If you think of famous Italians, Marco Polo and Christopher Columbus are often the first to come to mind. The travels of the most famous explorers of Italian origin are discussed in schools. But there are so many other great Italians you should know.

On this page, we want to show you some more Italian geniuses and you will not be surprised that they are still treasured all over the world. 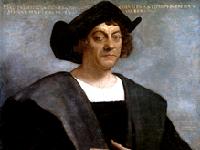 Christopher Columbus, or Christoforo Colombo, as was his Italian name, was born in Genua in 1451. He worked as a cartographer in Italy before becoming a business man trading goods with many countries. He visited England, Ireland, even Iceland as well as Spain and Portugal and traded along the Western African coast during his trips. Columbus completed four travels across the Atlantic Ocean and was the first to reach the Americas in his search for a passage to the Orient. He explored the Americas and reached as far as Nicaragua and Honduras. Colombus died in Spain in 1506.

Marco Polo (1254 - 1324) and his writings of encounters and experiences he made during his travels to Asia, had inspired Christopher Columbus to search for the passage to the Orient as Marco Polo had been one of the first Europeans to reach Asia. 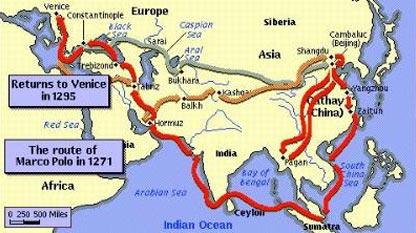 The Journeys of Marco Polo 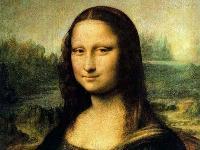 Leonardo da Vinci (1452 – 1519) was a real genius. He studied and explored new ideas throughout his life. He was a painter, sculptor, architect, engineer, botanist. His famous painting of 'Mona Lisa' can be seen in the Louvre museum in Paris. Da Vinci also invented many things and explored new concepts, like the calculator, a flight machine similar to a helicopter, a tank and concentrated solar power. 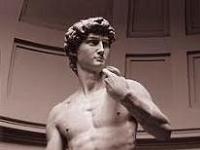 Michelangelo (1475 – 1564) was a painter, sculptor, engineer and architect of the Renaissance as was Leonardo da Vinci. Michelangelo was already famous during his lifetime and is still considered to be one of the most talented artists of all time. He is the sculptor of the famous 'David' which stands in Florence. The Papal Basilica of St Peter, the famous church in Vatican City in Rome was partly build during his time as architect.

Galileo Galilei (1564 - 1642) was a mathematician and astronomer. He is often called the 'Father of Science' due to his big influence. He improved the telescope and studied the Milky Way which he found not to be nebulous but consisting of a multitude of stars and he was the also the first to observe sunspots. With his findings he supported Copernikus observations that the world circled the sun, not that the sun circled the earth as it was believed before. Galilei also discovered the four largest satellites of Jupiter which are called after him 'the Galilean moons'. An improved military compass was invented by Galilei along with many other instruments.

Did you also know…?

…that Antonio Meucci (1808 - 1889)invented the telephone? Graham Bell however put the first patent in 1876 on the invention, which Meucci developped years before him, but Meucci was to poor to pay for the patent. A court case was opened in 1887 and Meucci was fighting for his rights, but Meucci died before the case was solved and Bell was granted the right to keep the patent. Only in 2002 a resolution was put up in the US congress that Meucci's invention should be acknowledged.

Italian is land of the opera. Many composers are world renowned for their creative operas. Think of music composed by these famous Italians: Rossini, Donizetti, Puccini and Giuseppe Verdi.

Giacomo Puccini (1858 – 1924) His popular operas 'La Boheme', 'Madame Butterfly' and 'Turandot' are played in many opera houses all over the world.

Italy is also home to other fine famous Italians: great poets and litary geniuses. Dante, Boccaccio, Petrarca are certainly the most famous writers, but many others influenced the world like Machiavelli or contempory writers like Luigi Pirandello or Umberto Eco.

Dante Aligheri(1265 – 1321) is the foremost Italian poet and thinker and often called the 'father of the Italian Language' who lived in the and wrote his famous work 'La Divina Commedia' about the journey through hell, purgatory and paradise. Dante was one of the first to publish in the language the people of Italy spoke at the time and not to publish his works in Latin.

Back to Kids World Travel Guide 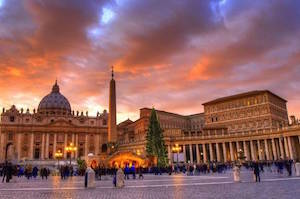 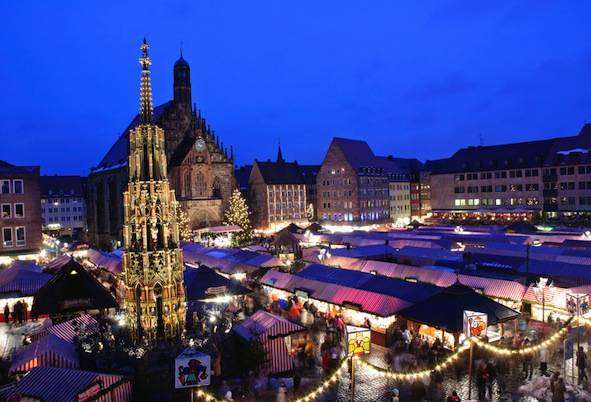