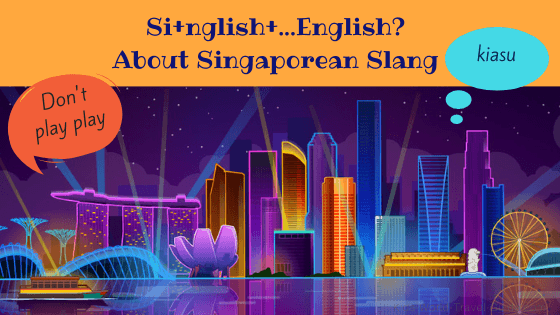 The essay about Singlish "Si+nglish=...English?" is written by Javier Yung.

Javier is a gifted young writer. He is a learner at Chung Cheng High School and his essay is in a league of its own, thus we decided to award a special prize this year.

11 February 2015 would go down in the books of Singapore’s history; at least for the locals, so much so that it made it to the national newspaper, The Straits Times.

The reason? ‘Kiasu’ was featured in the hallowed Oxford English Dictionary. That is not all; to boot, in 2016, the OED announced that it has added 19 new "Singapore English" terms such as "ang moh" (a white person), "shiok" (very enjoyable or pleasing) and "sabo" (deliberately cause trouble or inconvenience to) in both its online and printed versions.

What exactly is Singlish? In layman terms, Singlish is an English-based creole language spoken in Singapore. Having derived its roots during colonial rule from the 1800s, Singlish has been a widely used form of communication, so much so that is has been a regarded as a bridge between the several ethnic groups in Singapore – mainly the Chinese, Malays, Indians and Eurasians.

Given the vast diversity in Singapore, it is indeed a tall order to live up to our reputation as a multi-racial country. The solution? Singlish! Yes, you’ve got me right – In fact, it’s been so proliferated that a section of the coveted annual National Chinese Challenge includes various Singlish terms!

Proponents see Singlish as something unique that binds the different cultures and gives Singaporeans an identity. Interestingly, many can switch effortlessly from fluent English to Singlish and subsequently the various dialects and languages. However, we’ve grown so accustomed to the use of these catchy phrases that they have become part of our vernacular, and when we do use it, it's like a guilty pleasure, akin to wearing a favourite pair of tatty pyjamas around the house the whole day. We do it as a half-proud, half-mocking signifier of how Singaporean and unique we are; it’s a secret code which locks the rest of the world out. More pragmatically, we also use it to save time.

A key feature of Singlish is how verbs are dropped and single words loaded with meaning. It is a curt, staccato language suited for the linguistically lazy. Albeit its wide usage among locals, Singlish has come under scrutiny by many “ang moh” countries because of its incessant usage, even in inappropriate situations. Deceived to be of low prestige, Singlish has been widely shunned during professional events and even in the educational system, in which the government emphasises on proper English.

As peculiar as it seems, Singlish was nevertheless widely promoted during its 50th National Day celebrations in 2015, along with several major events which highlight Singapore’s sovereignty and uniqueness. Hold your horses! Before you start lashing out a tirade of diminishing terms at Singlish, as the adage by H. Jackson Brown Jr. goes, ‘Never make fun of someone who speaks broken English. It means they know another language.’

Albeit the fact that opponents indicate Singlish impedes the learning of standard English, which is both the country's working vernacular gives Singaporeans a competitive advantage in the globalised economy, Singlish is nevertheless part of our identity.

Thinking of adopting another language? For English speakers and South-East Asians alike, why not try something closer to home? Just replace the ‘E’ in ‘English’ with ‘Si’, and there you have it – Singlish!

For all you know, Singlish could very well be an essential tool to forging greater bonds with those around you! In fact, for those who still degrade Singlish, it does have a more “atas” (sophisticated or elegant) name: “Colloquial Singaporean English”. Don’t play play!

In the Age category 12 -15 years, Javier already received our commendation as runner-up in last year's competition. This year, he excels in the category through the use of sophisticated English vocabulary and the creation of a skilfully crafted essay structure. His engaging essay about Singapore's own unique blend of Singaporean engaged is a pleasure to read! Well done, Javier! Congratulations!

Back from Singlish to Essay Competition Winners Listing 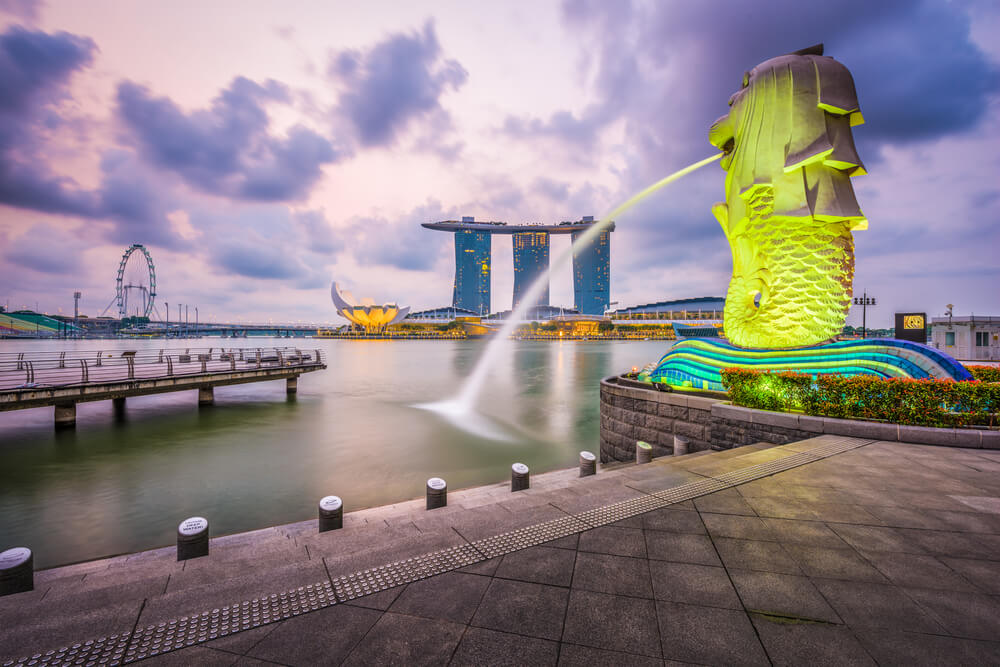