A merit award has been granted to Isoline Bailly for her essay "Learning Foreign Languages".

Isoline lives in France and her mother tongue is French. She attends English classes with Estelle Lin-Baud at EAC School of Languages in Besancon.

First of all, let me introduce myself : my name is Isoline, and I’m 14 years old. My Mother tongue is French. In my country, France, most people are French and speak their native language.

I love to practice other languages like English, or Spanish. I am not bilingual or multilingual. I can understand and form sentences in English. I speak French fluently, and some English that I often work on.

In my family nobody speaks languages other than French. Like me, my friends learn English and Spanish. My 11-year-old brother is also learning English. Outside of school, I have a teacher who teaches me English. I do such extracurricular courses because I really want to know how to speak English well and if there was only school, I think I will not learn as quickly. I like to practice English so my parents pay for 1 hour of class each week in addition to school. My English teacher of this extracurricular class knows how to speak many languages (English, French, Chinese ...). And I would like to be like her, to learn as many languages as possible.

The languages offered in my school are English, Spanish, Latin, and Greek. I chose English because it is the language we learn at school but it is also the most universal language. I think the main thing in each language is to succeed in communicating so I would concentrate on the oral. I do not find that there are things easy or difficult, you just have to want to learn, to be motivated.

What I like when I learn a new language is to tell myself that I have more open “doors”, that is to say, that I will be able to communicate with more people, which would have been impossible otherwise. In addition, I will be able to visit countries of different languages more easily because I will be able to manage the transport, the tourist visits, and hence improve my culture and general knowledge films, novels, songs or other works in English.

Learning other languages also makes the brain improve its learning speed and of course, there exist many other benefits.

The best way to learn a language is to practice it, as I said, you have to travel and talk with foreign people. We must remember that a language can be lost if we do not speak it regularly enough.

I watch movies in English to learn the correct pronunciation of words. Reading (in English) is also importent but if it seems too complicated, just watch a movie in a language that we know and then put subtitles in English.

When I see things I try to find the word in English to learn more vocabulary. You must actively use a dictionary (book or electronic) to understand the new words. I do not have preferred words in my native language or in English.

That just about sums up how important learning foreign languages are.

Congratulations, Isoline! Thanks for sharing your ideas with us! Keep up the great work! 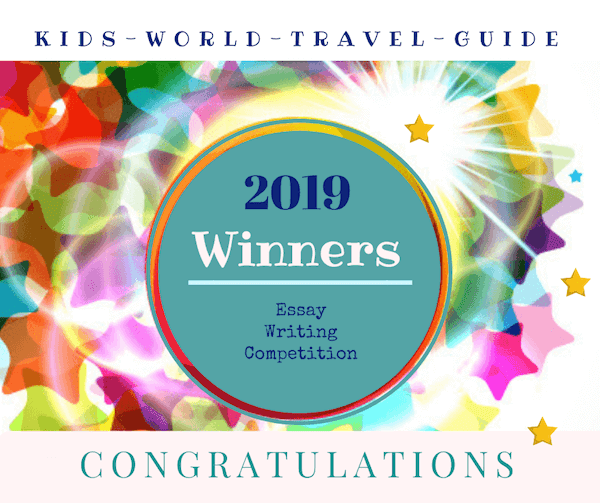