On this day, 18 July, people around the world celebrate Mandela Day. This day was called for to celebrate Nelson Mandela's life and the human quest for peace and harmony. The day is also referred to by the UN as 'Nelson Mandela International Day'.

What is Mandela Day?

Mandela Day is a celebration and remembrance of Nelson Mandela’s impact on South Africa and the world.

The tradition of celebrating a day in his name, was started in South Africa during Nelson Mandela's lifetime to mobilise the South Africans to fight agains poverty and work together across the cultures and races.

The day was declared an international day by the United Nations in 2009 to celebrate peace and freedom Nelson Mandela fought so hard for.

Who is Nelson Mandela? 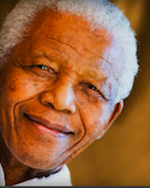 Nelson Mandela was the former president of South Africa and Nobel Peace Prize winner. He is often called the 'father of South Africa' and is lovingly named 'madiba' or 'tata' (father).

In 1964, Mandela was sentenced by the white Apartheid regime to life in prison for sabotage. He was only released in 1990! In 1991 he won the Nobel Peace Prize together with then-President FW de Klerk who was pushing for the changes and the end of the Apartheid rules.

In 1994 the first democratic (free) elections were held and Mandela was voted as president of South Africa. He remained president until 1999 and sadly passed away in 2013 at the age of 95 years.

What to do? How to help? 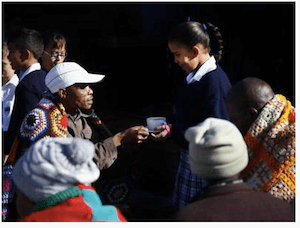 The inspiration is about making every day Mandela day by making changes for the good in your city or community and helping those in need. To inspire the people, many events are held on the day all over the world to create awareness for the good causes.

In the image below, this is what the people in Cape Town have organised. 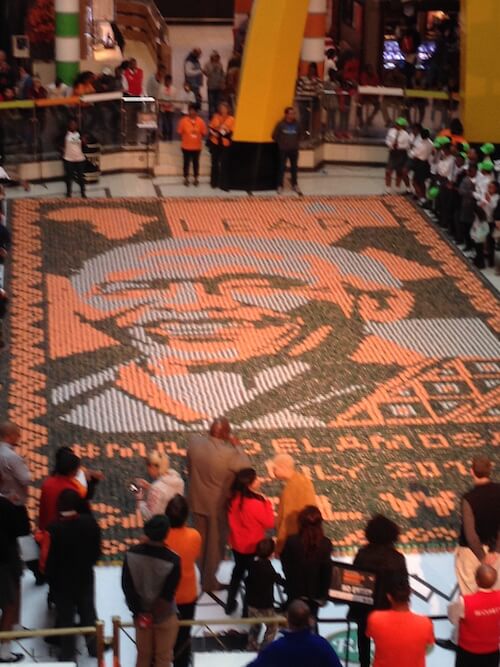 Children and adults donated food cans which they decorated with coloured stickers on the tops and designed a portrait of Mandela. Afterward all who attended the event at one of South Africa's biggest shopping malls, Canal Walk in Cape Town, sang the South African anthem and celebrated their achievement. The food will be donated to the poor in the community.

Further References and good sites for research are: 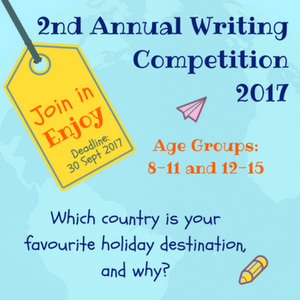 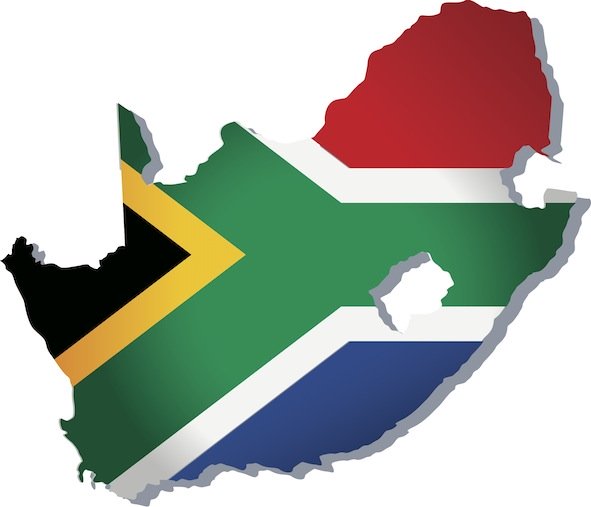